Our new Pupil Parliament for 2020 – 21 has been elected by their peers.  Due to having to stay in our ‘bubbles’ we only have representatives from key stage 2.

Class parliamentarians are as follows:

Here’s a remainder of some of the exciting things the Pupil Parliament helped organise last year!

UPDATE: We raised £304 for the hospital! 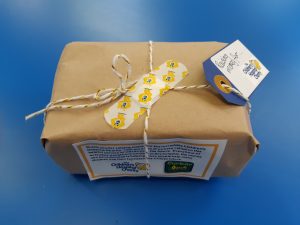 OCTOBER 2019 –  The Pupil Parliament decided what events would take place to raise money for ‘Children in Need’.  They asked children to: donate £1 to wear spots/bright clothes; bring spare change to take part in a lunchtime ‘Hook a Duck’ competition; bring homemade cakes to sell at an after school ‘Cake Sale’. 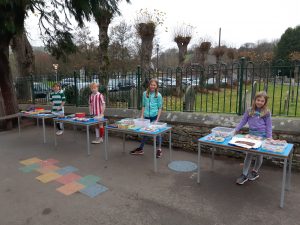 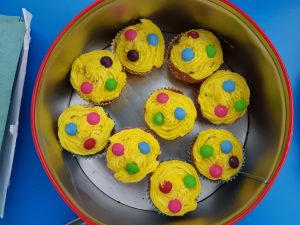 NOVEMBER 2019 – The Pupil Parliament decided that during Anti-Bullying week each would have a focus on ‘Friendship’.  All children will also complete a friendship survey (as will parents).  The Parliament will compile the results and share. 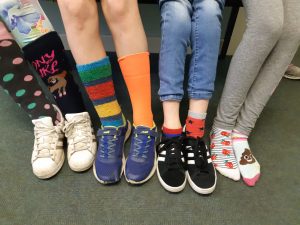 NOVEMBER 2019 – Sammy and Tilly visited Longstone Primary School to listen to Sky News journalist Nick Martin share his work on the documentary series ‘Ocean Rescue’.  The ‘plastic problem’ is a focus of the Lady Manners Cluster Parliament work this year. 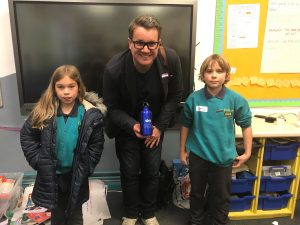 DECEMBER 2019 – The Pupil Parliament supported and raised the profile of our Christmas Jumper Day for Save the Children on Friday 13 December 2019.

UPDATE: We raised £87.20 for the Save the Children Charity!

JANUARY 2020 – Sammy and Tilly visited Rowlsey Primary School to listen to Anne Welch (DCC Eco Worker) talk to the Cluster Parliament about recycling.  This was useful before Curbar’s Y4, 5 and 6 children visited the Veolia Recycling Centre in Mansfield. 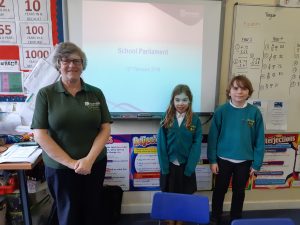 FEBRUARY 2020 – The Pupil Parliament agreed that the theme for this year’s World Book Day would be ‘book to film’.  Children came to school dressed as a book character who has also appeared in film!  We also ask that children bring in a favourite book to read.  When the school bell rang at anytime during the day, the children will DEAR (Drop Everything And Read).  Children also received a World Book Day voucher. 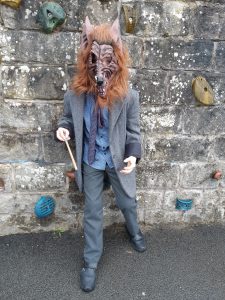 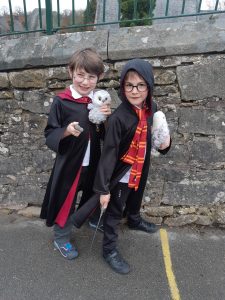 FEBRUARY 2020 – Class 3 spent a wonderful day in London visiting the Houses of Parliament and the Foreign Commonwealth Office.  We were joined by the Pupil Parliamentarians in Years 3 and 4 as well. 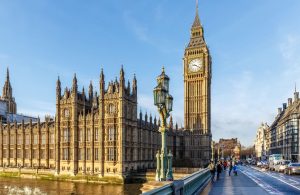 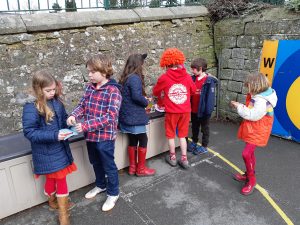 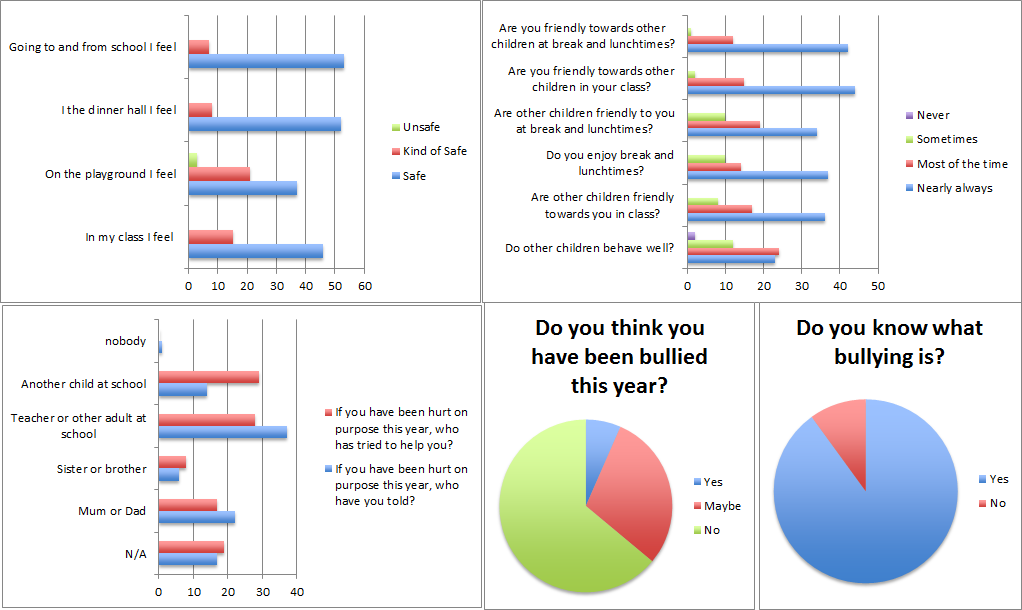 No Events were found. 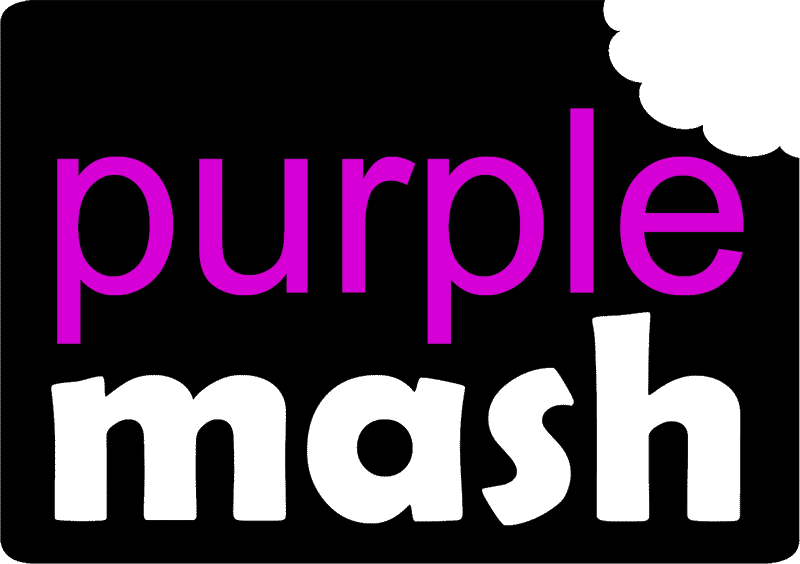